Letter from the Guest Editors

With revenue projected to hit $300bn by the end of 2022, gaming is currently the fastest growing sector of the entertainment industry. Naysayers who disparaged the potential for profits outside triple-A studio games have been trounced by an explosion of dividends from indies, mods, streaming, and esports.

Once, studios decided what to produce, build, and ship. Now, gamers are empowered by an ever-expanding range of gaming experiences, and emboldened by increasingly accessible technologies. They have made their demands very clear:

In spite of this, game studios have alienated loyal fanbases in their haste to jump on hot, new technologies without careful forethought into the player and developer experience. This trend can be observed in the rush to esports, and the integration of NFTs that lack utility. Rather than successfully broadening their base, studios have created confusion and division, leaving money on the table.

In response, gamers are asserting their independence by harnessing open source technologies, improved internet access, and widespread coding literacy to build their own playgrounds. But there is room for everyone—Games like Minecraft, Roblox, and Sea of Thieves win by opening up features that allow players to create their own content. Yet, even these games don’t allow true ownership of digital assets. The big question is: How would the gaming & entertainment landscape change if players could own the assets they earn, build, and improve?

This five-part series from The Lydion Magazine is a deep-dive into the shifting landscape of the gaming industry. The Core Edition, The World is a Playground, shares stories from the borderlands of gaming’s manifest destiny.

Power to the Gamers

Once upon a time, gamers were young, male, and tech-savvy. Now, that player in your Fortnite games could be a woman in her early 20s discovering shooters for the first time, a man in his 50s who’s been gaming since Doom, or even your mom.

As audiences expand from a single demographic to a broad psychographic, developers are forced to accelerate the pace of innovation. New audiences are as hungry as they are diverse, and their demand for groundbreaking content outstrips developers’ capacity to supply. Gamers empowered with tools, time, and money are rushing to fill the gap.

Here’s what happens next. 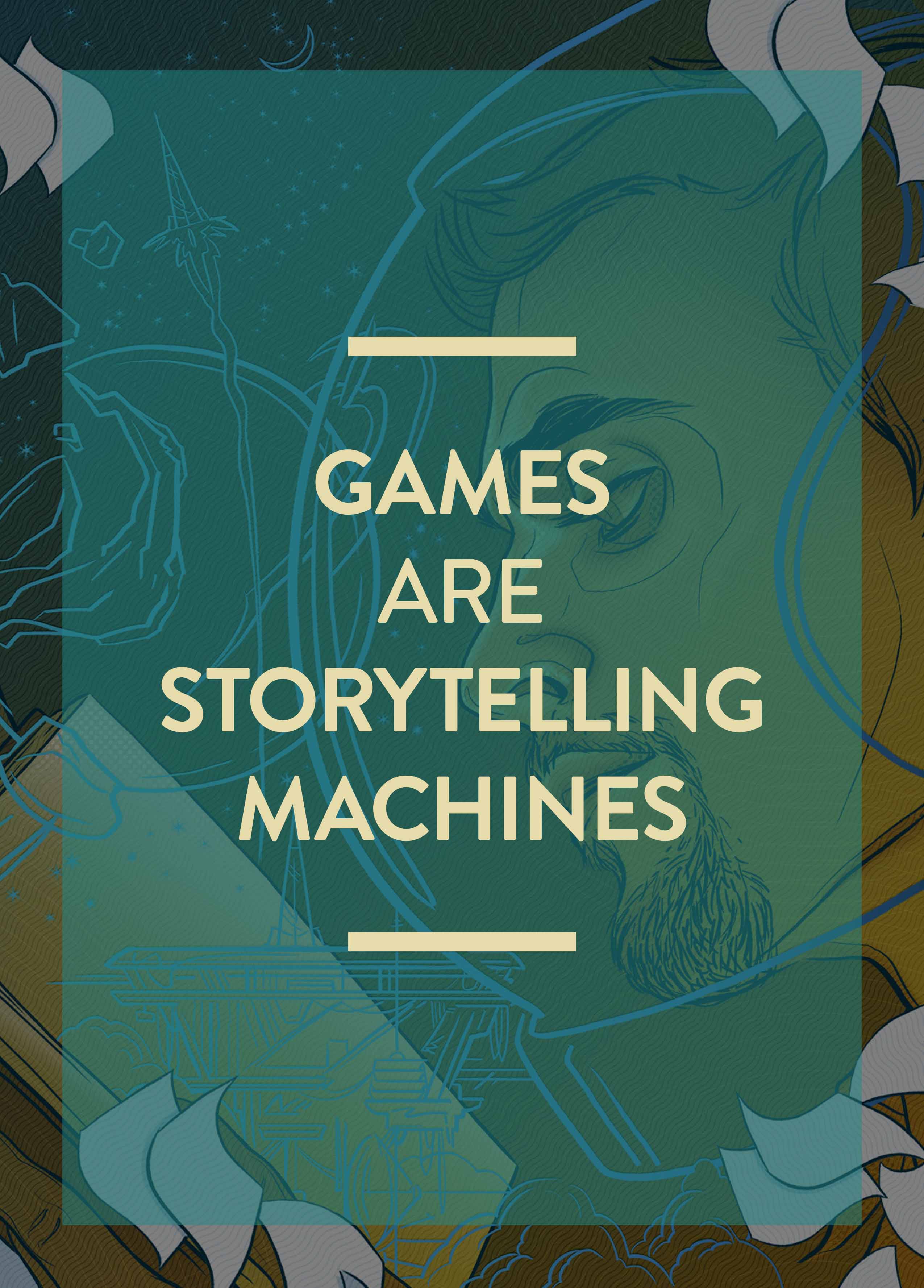 We live in an ether of swirling data points. We tell stories to make sense out of chaos. Individual and collective evolution is driven by the exchange of and engagement with one another’s stories.

Games also tell stories. Once unfolding along a straight and narrow path, games have been transformed by new technologies into playgrounds where players can produce stories of their own.

As the first chapter of The Lydion Magazine’s edition on gaming, this sub-Edition focuses on the evolution of games from playable stories to storytelling and content engines. Gaming industry veterans share their experiences establishing identity, finding community, and connecting the dots of life’s data through gaming.

The Expanding Universe of Gaming

What are the forces driving the future of gaming? DECO and Popularium co-founder Arka Ray considers the immeasurable value of a platform that generates stories that pass the Turing test, while Popularium co-founder Jonathan Bankard examines how the rise of streaming platforms like Twitch has changed the game for entertainment.

Tales from the Ether - Part 1: A Turing Test for Stories

The stories of our lives are not constructed by a single storyteller. They emerge spontaneously through the combination of countless inputs from the physical and digital world. Could a platform for reality-defining stories be successfully imitated by technology?

The New Entertainers: The Rise of Streaming-based Communities

Twitch averaged 2.78 million concurrent viewers in 2021, making it one of the most trafficked sites on the internet. Once targeted at hard-core gamers, game streaming platforms have become major mainstream media outlets that scratch a universal itch for connection. 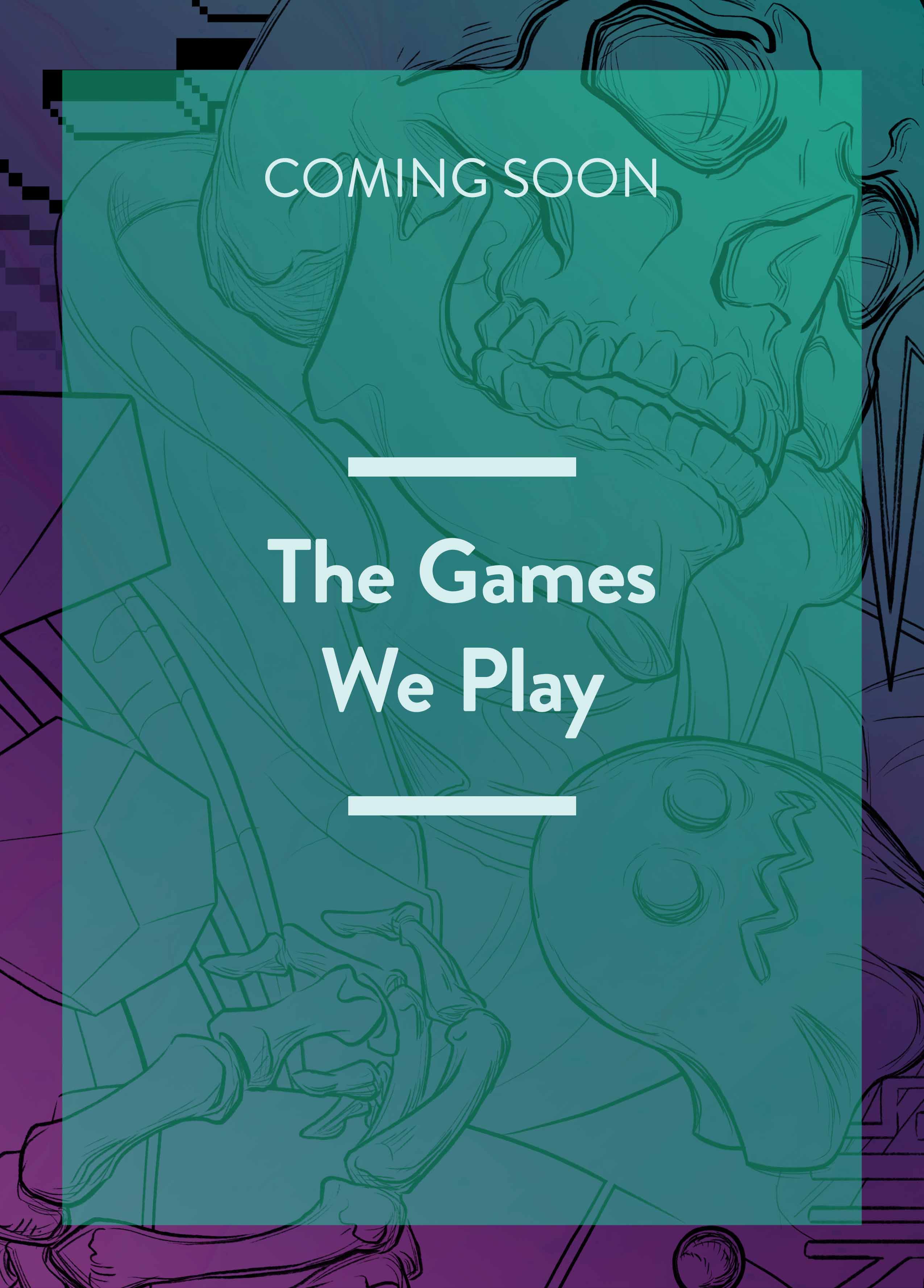 The Games We Play

In these first-hand stories, writers reveal how games helped them overcome real-world challenges. By deepening connections with family and friends, building the courage to ask out a crush, or offering much-needed release through a good smashing, these moments illustrate the blurred lines between gaming and life, proving that the impact of gaming extends far beyond the console.

Gamers build things together. Platforms that foster community make the most of that.

Life is played out online. Anything gamified can be a game.

Imagine a world where players own the assets they earn, build, and improve.