Letter from the Guest Editors

In this first Edition of The Lydion Magazine’s deep dive into the gaming industry, we show how the creation and exchange of stories is foundational to gaming’s future.

More than any other technology, game streaming has vaulted gaming into the mainstream, facilitating happenings such as the rise of streamers as celebrities, to the launch of esports programming. These happenings prove the impact of games lives on way beyond the box.

Game streaming may be relatively new, but—like social media—it’s just a new platter on which to serve up the human need for connection. Retention occurs naturally in games, but especially when the story resonates with an audience’s identity, provides a vivid escape, or offers a sandbox for skills required in everyday life. Communities form around stories, and in the advent of massive multiplayer online games, these communities are a powerful force driving development of future/franchise titles at game studios.

But community engagement is not just a tool for collective bargaining. Open source tools, widespread modding, and the clubhouses of Discord, Twitch, and Douyu are empowering gamers to break out of the sandbox. Increasingly, erstwhile players are suiting up to generate their own unique entertainment experiences. In other words, the line between gamers and developers has blurred.

Looking ahead, we are eager to see how players, empowered by emergent technology such as digital assets, will move from story creation to a new paradigm of entertainment creation, ownership and monetization. The possibilities are endless. 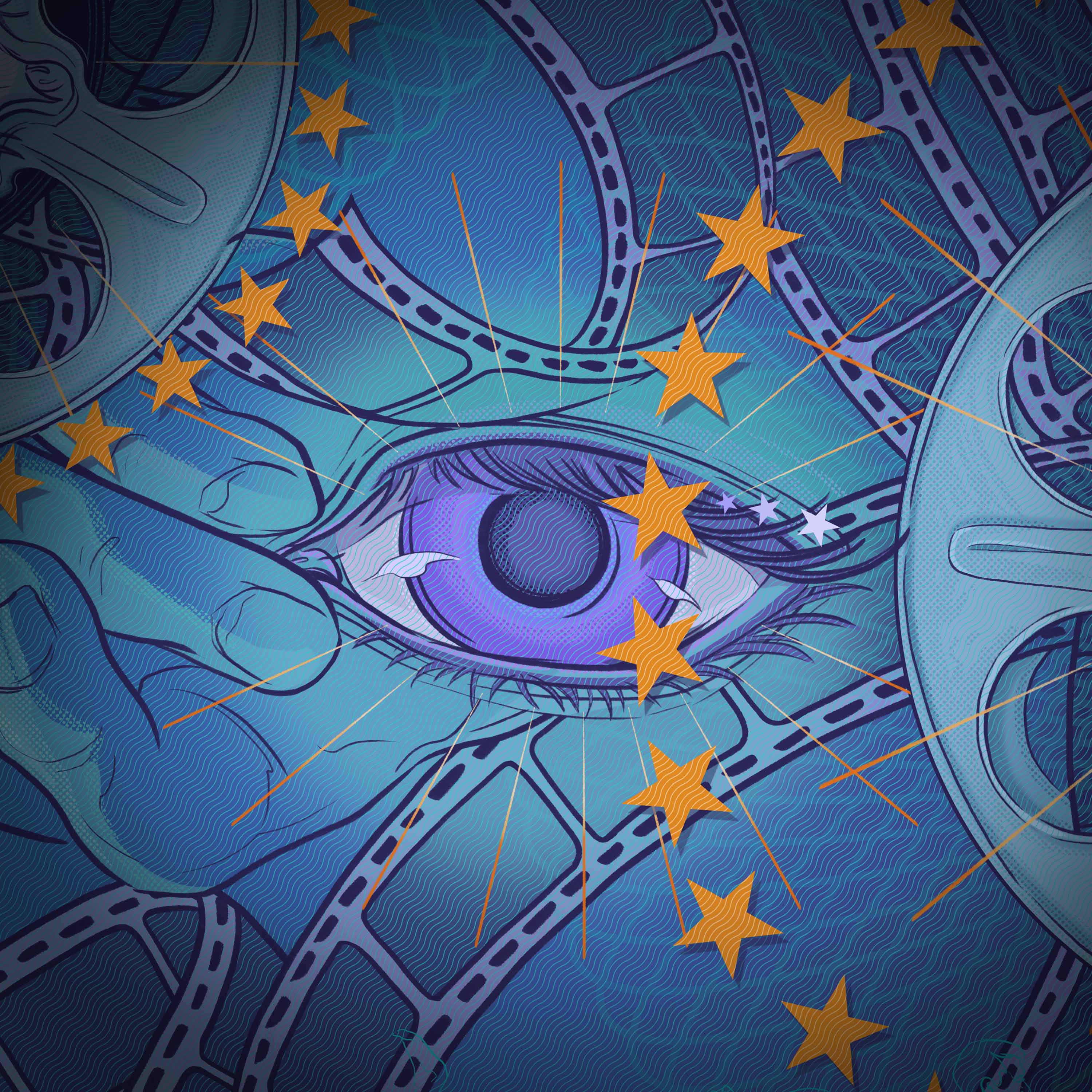 From Games to Entertainment: The New Entertainers

Twitch averaged 2.78 million concurrent viewers in 2021, making it one of the most trafficked sites on the internet. Once targeted at hard-core gamers, game streaming platforms have evolved into major mainstream media outlets that scratch a universal itch for connection. This story from Popularium co-founder Jonathan Bankard examines the past, present, and future trajectory of the entertainment industry’s fastest growing frontier.

Games as a Medium of Story Creation

Digital games are evolving from purely interactive experiences to engines for the development of unique user-generated narratives. In these stories, gaming industry veterans examine the unique opportunities and challenges of the evolution of gamers from players to co-creators.

Tales From the Ether: Part 1

The stories that form the building blocks of our lives are not constructed by a single storyteller, but emerge spontaneously through the combination of countless inputs from the physical and digital world.

Could a platform that builds reality-defining stories be successfully imitated by technology? Popularium co-founder Arka Ray formulates the creation of a platform for stories that pass the Turing Test.

From A to Geek

“As gaming grew into a mainstream social activity, communities became more transient. There were fewer and fewer spaces—digital or physical—that felt psychologically safe.”

As Popularium co-founder Jennifer Yi embarks on a lifelong quest for the perfect gaming community, she stumbles on the secret sauce for innovation and growth in game development.

By Chris Ryall
Games and Entertainment

You’ve read the Incredible Hulk comic book, and watched (both) of the movies. Now, who’s in for a good smashing?

For all the game universes we’ve been exposed to, there are many more that we deserve to experience through active gameplay. Comic book veteran Chris Ryall makes a case for comics as a wellspring for game narratives. 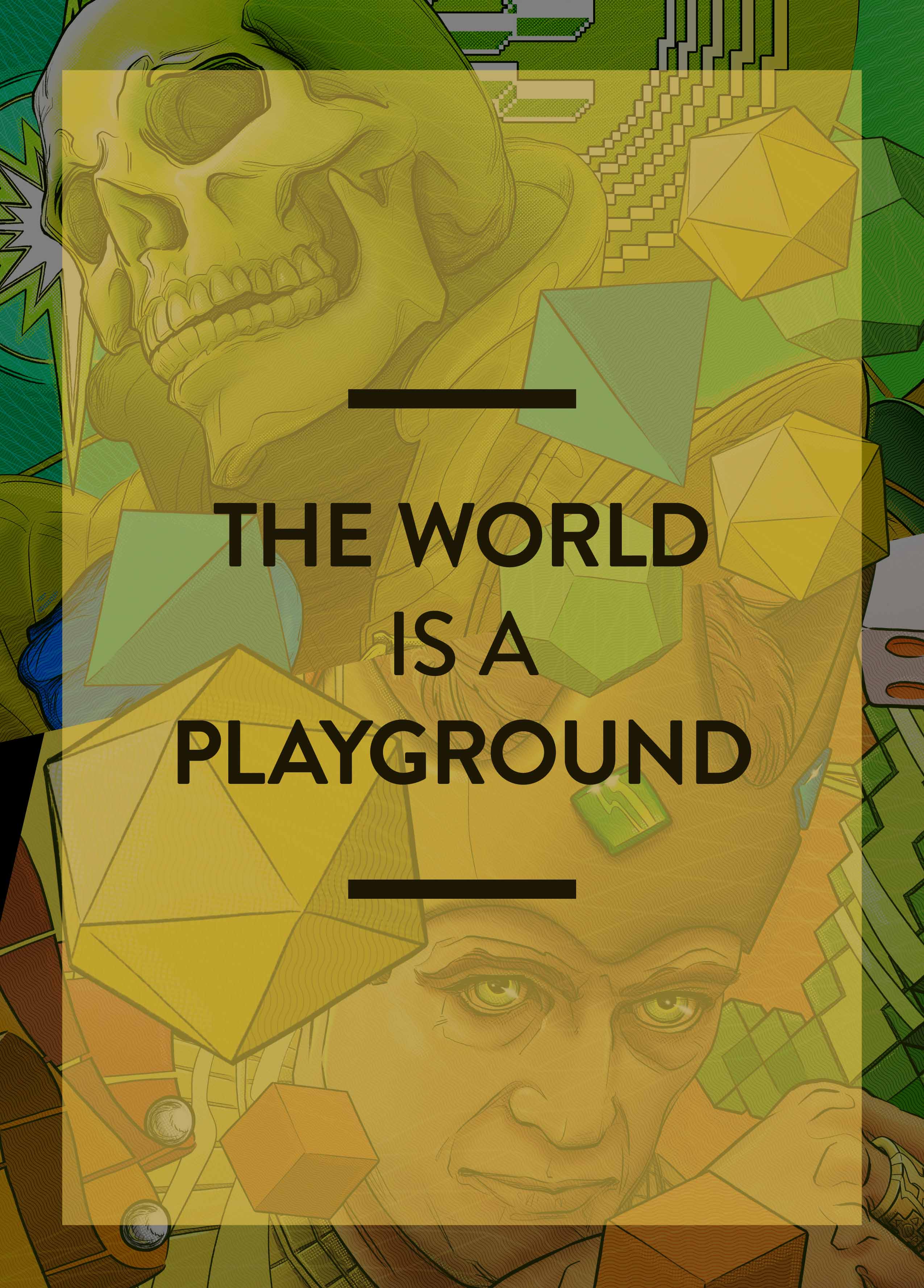 The World is a Playground

Gaming is the fastest growing sector of the entertainment industry, with revenue projected to hit $300bn by the end of 2022. This rapid expansion is forcing the industry away from a top-down paradigm, where studios decide what to produce, build, and ship. Yet rather than accepting this natural evolution, studios are fighting it, creating confusion and division that alienates their consumer base.

Gamers are asserting their independence by harnessing open source technologies, improved internet access, and widespread coding literacy to build their own playgrounds. But there is room for everyone. How would the gaming & entertainment landscape change if players could own the assets they earn, build, and improve?

In this five-part series of The Lydion Magazine, we share stories from the front lines of the gaming industry. Join us for The World is a Playground, the first Edition of our action-packed investigation into the future of entertainment.

Stay up to date with The Lydion Magazine by subscribing to our newsletter. We send mail roughly every two months.