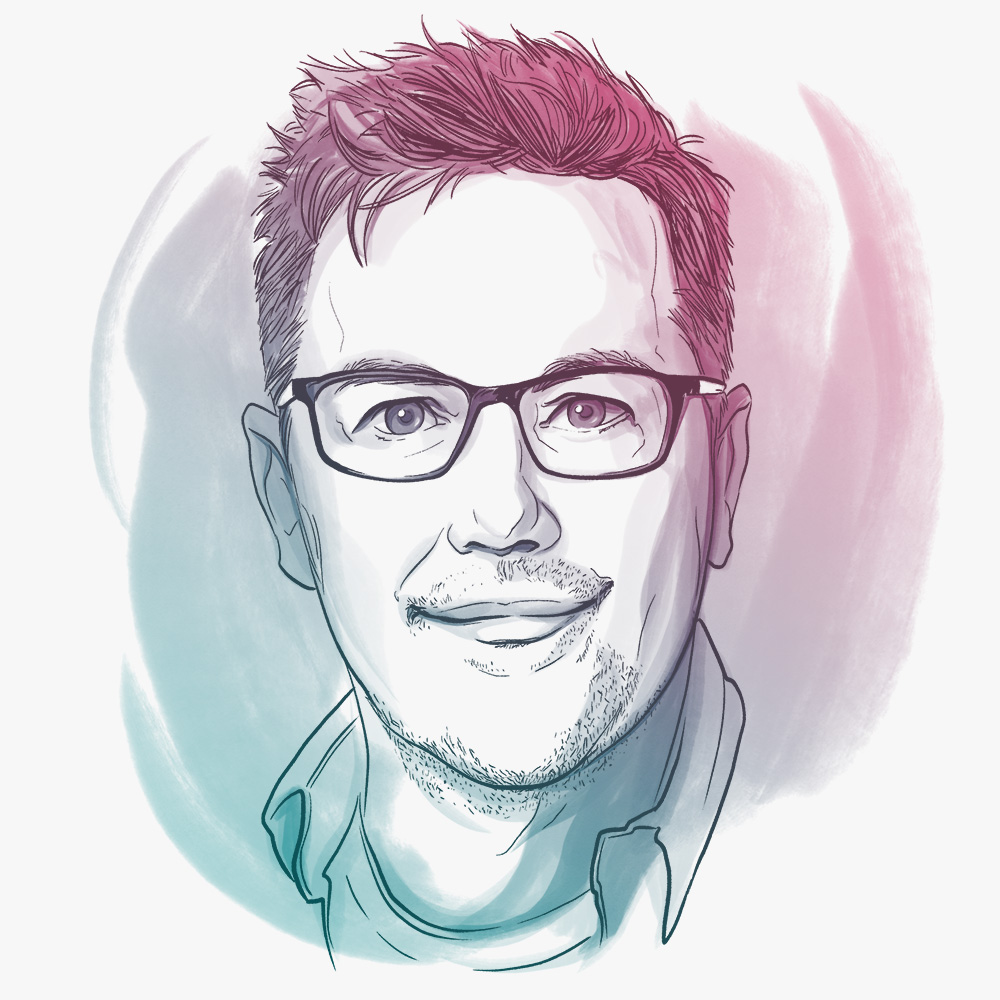 Chris Ryall is an award-winning writer/editor/publisher. He is the co-founder of Syzygy Publishing, a new graphic-novel imprint launched in early 2022 via Image Comics.

In addition to Syzygy Publishing, he is an executive producer on Netflix’s Locke & Key, an in-development adaptation of the graphic novel Eve Stranger at BBC Studios; and co-creator/co-EP of an original series in development at Paramount Pictures. He also serves as a programming and exhibits consultant with San Diego’s new Comic-Con Museum.

Prior to launching Syzygy, he spent 17 years at IDW Publishing as Editor-in-Chief, Chief Creative Officer, Publisher, and President. There, he managed the publishing line and brought in licensed properties such as Transformers, Teenage Mutant Ninja Turtles, Godzilla, Star Trek, classic Disney titles, Star Wars for all-ages readers, and many others; additionally, he developed and edited many original titles for IDW, most successfully the Eisner-winning Locke & Key. He also co-created and wrote a number of titles, including Zombies vs Robots, which was purchased by Sony Pictures and was recently re-published through Syzygy.

You’ve read the Incredible Hulk comic book, and watched (both) of the movies. Now, who’s in for a good smashing?

For all the game universes we’ve been exposed to, there are many more that we deserve to experience through active gameplay. Comic book veteran Chris Ryall makes a case for comics as a wellspring for game narratives.