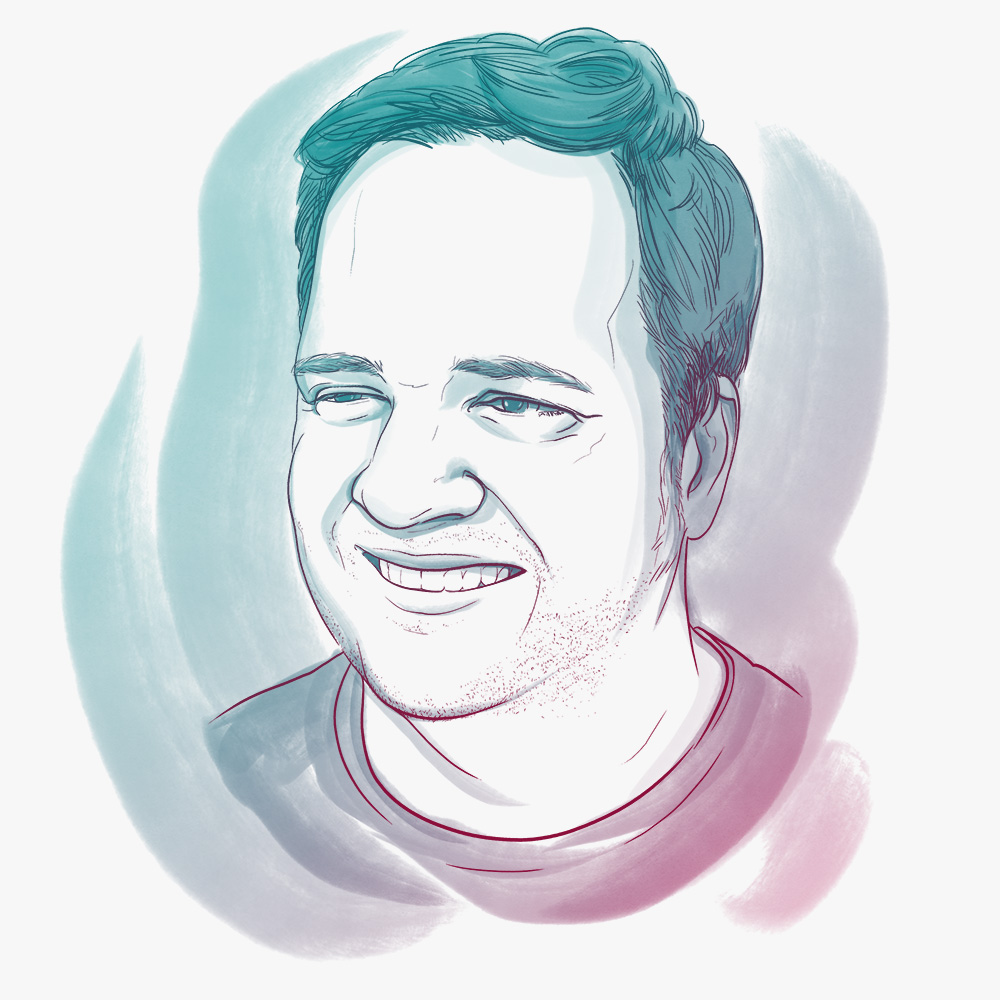 Jonathan Bankard is a video game development leader specializing in the business of games. He has worked at companies such as EA, Microsoft, and most recently Blizzard Entertainment on franchises ranging from Command & Conquer to World of Warcraft and Hearthstone and on platforms like Xbox LIVE and Battle.net. Jon holds a B.S. from Brown University in Computer Science, and a MBA from Harvard Business school. Outside of work he’s an avid video game collector and a proud father of two up-and-coming professional gamers.

The New Entertainers: The Rise of Streaming-based Communities

Twitch averaged 2.78 million concurrent viewers in 2021, making it one of the most trafficked sites on the internet. Once targeted at hard-core gamers, game streaming platforms have evolved into major mainstream media outlets that scratch a universal itch for connection.