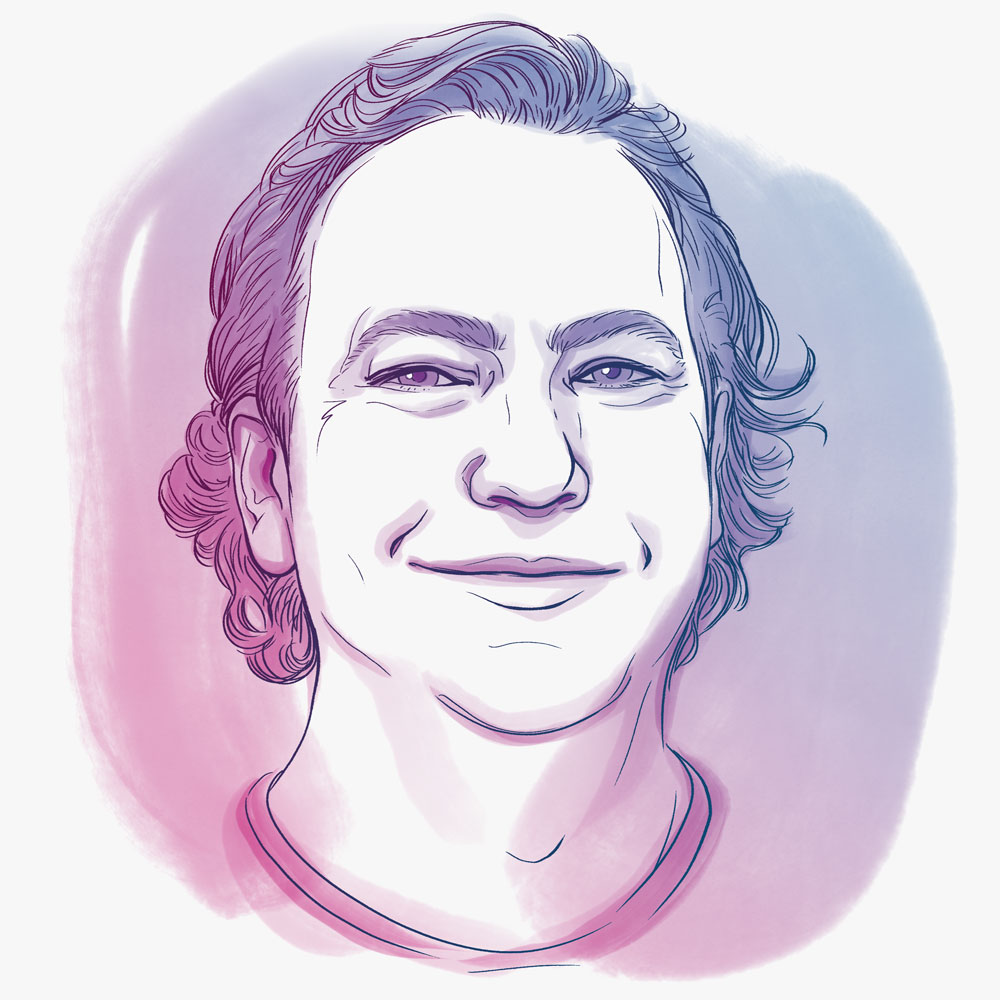 Dave Nemetz is an entrepreneur and investor with a focus on media and community. He was the co-founder of Bleacher Report, acquired by Turner Sports, and the founder and CEO of Inverse, acquired by BDG Media. Currently, Dave is the founder and general partner at Reverb Ventures, where he invests in and advises early stage startups in the media, creator economy, and blockchain/web3 spaces.

Early Access is a growing phenomenon in gaming that’s easier said than done. While Early Access programs can offer several potential benefits to gamers and game developers, they often result in disappointment for both due to mismanaged expectations and execution. But in the startup world, well-managed community engagement initiatives are standard practice for companies ready to scale. Dave Nemetz—co-founder of Inverse and Bleacher Report—shares his playbook for ways game studios can optimize their Early Access programs while giving back true ownership to player-participants.