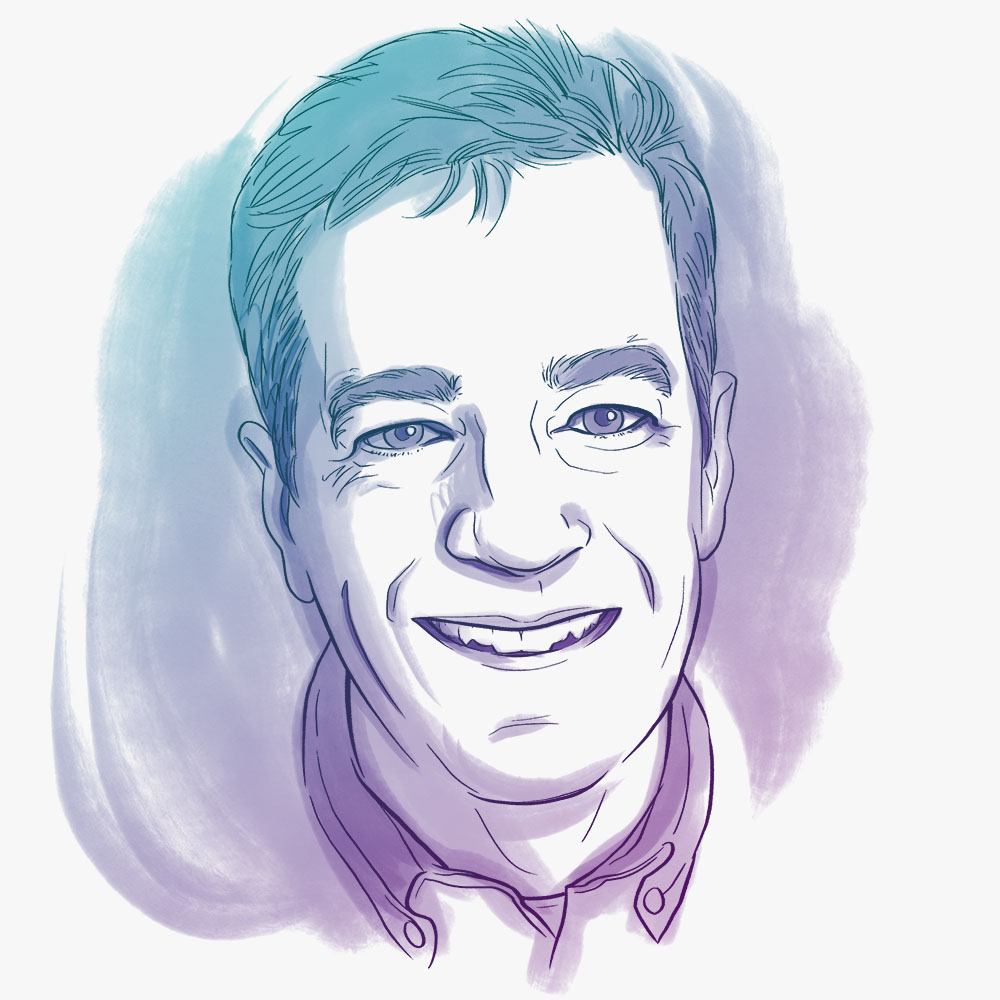 David Hoppe is a 25-year veteran of the tabletop and video gaming industry. He began his career at Wizards of the Coast in 1995 as part of the founding team that developed organized play for Magic: The Gathering, including the original Grand Prix and Pro Tour circuits. He also led the team that developed the Pokémon League and launched Friday Night Magic. After leaving WotC he worked on Yu-Gi-Oh! and new Japanese IP partnerships, spent five years with MSNGames and Microsoft Xbox Live, and five years in mobile as an executive with GameHouse and Blastworks building games business lines and teams, including 1st and 3rd party publishing, performance marketing, and data analytics. In 2017 David returned to tabletop gaming as president of Gen Con, an annual convention that draws 70k dedicated gamers, publishers, and event organizers to Indianapolis, IN every August for what is known worldwide as “The Best Four Days in Gaming.” David has also piloted the development of Gen Con Online, which runs concurrently with the Indy show and attracts thousands of participants from around the globe, as well as Gen Con TV, which keeps the fun going year-round with tabletop gaming-related programming on Twitch and YouTube.

Communities are built and defined by the behavior and personalities of their members, both towards other members of the community and the world in general. Examples of toxic communities abound in gaming, resulting in games losing audience over time and capping the growth of the industry overall. Virtual community platforms often lack incentives for good behavior.

By contrast, once a year, 70,000 people flock to Indianapolis for Gen Con, the world’s largest tabletop gaming convention. Widely known as “the best four days in gaming”, this beloved event welcomes players of all backgrounds and gaming formats to the table for a mad-cap, joyful, and robustly inclusive good time. Gen Con President David Hoppe traces the roots of this inclusive community and discusses what virtual communities can learn from its model.