The Glory of the Sea of Thieves

Imagine a world where you can sail the Seven Seas, fight skeletons with cutlass in hand, and hedge bets on sinking that sloop on the horizon with a lit gunpowder keg.

Sea of Thieves is that world.

It’s a world of adventure, mystery, lore; a treasure chest of stories to tell and glory to be had. It’s a network of rapscallions who live and die by the code that no age, gender, race, sexuality, nationality or creed shall divide us for the sea calls to us all. It’s also a game. But for us—the online community of players—it’s so, so much more.

I didn’t set out to become an influencer in the Sea of Thieves community. I just fell into it. I’d been streaming on Twitch with another game, when I was introduced to the Seas by my best friend; it was love at first fight. Excited to discover everything about the game, I sought out content creators to learn from. Blurbs and PhuzzyBond’s videos showed me how thrilling adventures could really be, and fast-tracked my ability to perform within my own crew.

In late 2021, I’d been playing for about a year when I noticed that, although TikTok was rising in popularity, no one was consistently using it to post Sea of Thieves educational content. Certain that I could offer insight to rookies and advanced beginners, I began posting simple tips. These quickly caught on, so I developed longer guides and community-driven series. In the space of three months, I went from under 100 followers to over 15,000. I’ll never forget waking up on Christmas Day to hundreds of thousands of notifications as views and comments flooded in quicker than I—or my phone—could handle. It was overwhelming, but exhilarating too. With the wind in my sails, I could go full speed ahead to teach people about the magic of the Seas.

There’s a moment at the end of one of the main boss battles where a key character triumphantly declares; “It’s not about the gold… it’s about the glory!” That line perfectly captures what the Sea—this experience and this community—is all about.

For me and my content, the concept of “glory” is reflected in the attitude and values I want ingrained in my life. As a player and influencer, I want to build a community that carries this with them. ‘Glory’ is the story that led to the victory and all the aspects you learned and battled against along the way. It’s also something to share with others, and bond them together. In other words, ‘glory’ is at the forefront of everything we do. By posting daily content and building an ever-growing Discord server of like-minded Pirates, I’ve met thousands of people around the world and become instantly bonded. We’ve sunk endless ships, fought against cursed skeletons and dug up treasure even Jack Sparrow himself would be jealous of. Above all, we’ve created a shared experience and memories that we will remember for a lifetime.

It’s been a pleasure and a privilege, and also exactly in line with the game’s core values—as instilled by the game creators themselves.

Rare and the Sea of Thieves team have created a world in which players are actively encouraged to seek out their own adventure. They use the saying ‘tools not rules’. What this means is that the game is a sandbox, and we Pirates are empowered to write our own stories by playing however we want.

As a player, that’s inviting. As a creator it’s a ticket to spin endless yarns. It’s freedom and the ability to shout from the rooftops about it, too. I feel incredibly grateful to have a platform to show my love for this game, and bring others—players and other creators—along for the ride. My series ‘Rare Appreciation’ in particular has given me a weekly platform to look at a specific aspect of the game and praise individual teams at Rare for their work. Over time, the Rare Appreciation series has become a staple to give back love from my entire TikTok community to the Rare team. On the flip side, my Fashion Frenzy Friday and Shipwright Sunday series have been entirely community-led; players can submit their own outfits and shipsets they use in-game and I’ll show them off to the world on their behalf, detailing the pieces they used so others can do the same. It’s like a pirate version of a lookbook or outfit of the day. These series are a real joy to create and have had engagement that spans even beyond the TikTok platform but onto others as well, including my Discord server. It’s a humbling experience and I feel supported by Rare to create content that I can be proud of.

In terms of community, Rare’s narrative of ‘tools not rules’ allows creators such as myself to carefully curate our spaces to appeal to a range of pirates. My content is aimed at new pirates through TikTok. Other Sea of Thieves creators curate audiences around specific niche areas of the game, such as Player versus Player combat. Each influencer has our own strength in content, and the space and autonomy to build their channel. The world Rare has created is big enough for us all to co-exist.

As the game has grown in popularity, the Rare team has responded by easing their grip on the wheel, allowing players and influencers to steer the ship to new waters. We the Pirates have been given ample opportunities to make core, game-altering decisions that immutably scribe the Sea of Thieves lore.

The first was when we were presented with the choice to ‘save Golden Sands Outpost’, a beloved location within the game. Outposts are islands you begin every sail at and Golden Sands was a community favourite. If you can envision a beautiful golden, sandy beach, perhaps somewhere in the Caribbean, then you can picture the environment of this Outpost. It is situated in a core location of the game’s map, and we knew that if it was gone, it would disrupt adventures from then on. The Rare team admitted in a promotional video that this choice was meant to pull on our heart strings.

To get involved, players had to complete a series of actions in-game, to save or to destroy. For as much as everyone loves Golden Sands, the prospect of change was inviting as well. It was a key talking point between most pirates I knew online; it captivated my conversations with my husband and crewmates around the dinner table. Most were torn and their in-game behaviours reflected this inner conflict.

I created a range of content to explore this rift, including a reaction video to the trailer, to “Question of the Day” posts, polls, screenshots, and discussions on TikTok Lives. As a creator, I knew I could be part of drumming up interest for one side versus the other and enjoyed educating my audience on the latest updates.

The final result came through a live stream on Twitch. Joe Neate and Mike Chapman, heads of service at Rare, had represented opposing sides through the campaign and remained so in those hours leading up to the announcement. In the end, my crew fought to save Golden Sands and we were successful. It was a victory celebrated by many of the Sea of Thieves community. That Rare entrusted us with such an important game feature gave us Pirates a huge sense of pride in the shared spoils of glory.

The Sea Unites Us as One Community

A piece of advice I tell every new pirate who joins us on the Seas is this: Never trust a pirate.

Whilst I do stand by that, there is something special about the Sea of Thieves community. I wouldn’t trust them with my pineapples or my chain shots, but I do trust many of them with my life. And that’s not just an “in-game” statement. This community feels bigger than the game. For many—certainly for me—we’ve created a home and a family that sails beyond the horizon. From meet ups at gaming events, to some falling in love, and times where we talk to one another every day; Sea of Thieves has woven itself into my and our daily lives. Beyond the content, the views, the followers and comments, I have a community of friends where I get to go on the adventure of life with, and I wouldn’t trade that for anything.

For that’s the real glory of the Sea of Thieves. 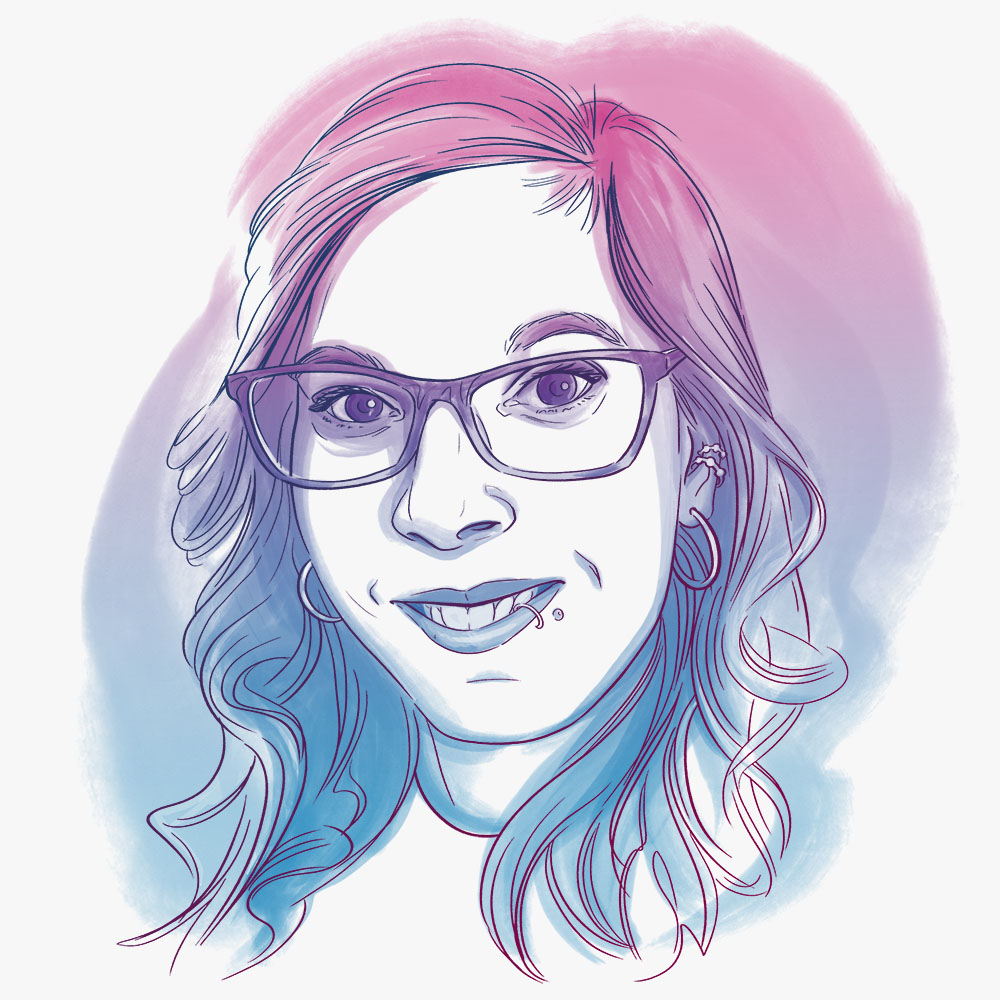