I have been a gamer for as long as I can remember. But the pressure to prove that is a recent phenomenon. As recently as ten years ago, being a gamer was not something to flaunt. Now gamers brag about how long we’ve been gaming. We one-up each other by referencing significant, historical nerd-like milestones. Not everyone can say they’ve been gaming since the release of the SNES, and, for some reason, that gives you clout.

But no matter what the grumpy old gatekeepers say, gaming is for everyone. No matter who you are, where you come from, or how long you’ve been playing, you are welcome. Every day that goes by, new gamers get hooked on Fortnite, Sea of Thieves, or Elven Ring, and our world gets bigger and better.

I started my stream journey as a teenager fresh out of high school. A friend of mine—with whom I was competitive—had a stream that was doing really well in spite of the fact that his content was beyond boring. There was no chat and no commentary, but people still watched because he was good at the game. The “content” bar was low, and I knew I could do better. I made my channel very chat- and community-oriented, making a point of responding to everyone, and did my best to stay positive…which is gosh darn hard to do while playing League of Legends.

Back then, there were only about five categories of games and they were almost exclusively being pushed by esports. Live streaming was a spectator’s game. True communities, like the cozy, supportive ones we see now, didn’t exist yet. So my channel gained attention as a warm, inclusive environment where there was still some serious gaming. I had lots of fun, but at a certain point, with no room to grow the channel beyond a distracting hobby, I paused my channel to focus on other pursuits.

Almost ten years later, I attended TwitchCon, and holy moly—live streaming had become a thing. Even my Uber driver knew what a livestreamer was, which was definitely not the case back in 2011. Streamers with way less viewership than I’d had back in the day were making decent money. The platform had been monetized, the communities had become more tight-knit and caring, and sexism was a lot less rampant. Streaming was interesting again—and in terms of how far I could take it, the sky was now the limit.

Streaming is the closest I’ve come to feeling like a kid again. More than unadulterated fun, it’s also a place of deep, meaningful conversations. Things happen in the streamerverse that could never happen in everyday life—and yet the community is as real, close, and present as any I’ve seen in person. Some may have more followers or prestige than others, but we’re all in it for one thing: the love of gaming. That’s as much about the love of camaraderie as it is about actual game mechanics.

“Jesse Cox appeared in my chat yesterday,” one of my viewers says, in an attempt to make casual conversation. Jessie Cox, however, is not a casual topic of conversation. He’s a beloved YouTuber and video game producer with almost a million subscriptions. His showing up in a stream with ten viewers is nothing short of phenomenal.

And yet, within live streaming circles, it’s not uncommon for massive celebrities to drop in. Even the smallest of channels have names to drop and stories to tell. Why? Basically, for game developers, nothing could be more satisfying than watching someone engage with their game. Developers can relish the godlike feeling of watching their creation in action. They can catch streamers’ microexpressions while encountering bosses, struggling over puzzles, and theorizing where the story is headed. By watching the player’s journey live, and paying attention to reactions, developers can garner the unfiltered feedback of an entire community.

I’ve even heard this story twice from my own viewers, many of whom also stream (with varying degrees of financial success). But if you ask them, the money was never the point.

The desire to connect with people, and the love of connecting over what once used to be niche, nerdy things is the basis of the platform that is Twitch.tv, and it is one that some indie developers are utilizing most effectively.

That’s because they know one thing Nintendo—infamous for shutting down streams that include footage from their games—doesn’t: streaming equals exposure and exposure equals sales. And nowhere is that exposure more needed than indie gaming, because with some little-known titles, streamers may be the only ones creating content for a game at all.

The year is 2020 and the pandemic is roaring, ripe for gamers of all ages to hole up with an extra excuse for their introversion. In the midst of this, a 26 year-old man commonly known as “Sodapoppin” streams a new hidden role game with easy-to-learn minigames and cute, memeable mascots.

Except Among Us wasn’t really new. It had been out for two years before Sodapoppin discovered it, and at any given day the game was being streamed to an audience of hundreds at best. But in September, two months after Sodapoppin began streaming Among Us, new life was breathed into the game. First it was all of his friends, then more and more popular streamers were playing it. Before long, you could find half a million people viewing Among Us content across thousands of streamers’ channels, and that was only Twitch’s side of the equation. Soon came the merch, Tiktoks, cosplays, modding community, and more. Livestreaming alone had not only re-birthed an entire game—arguably a dying one—but secured its popularity and financial future for years to come.

This is not an isolated scenario.

Early access, Steam greenlight, and Kickstarter campaigns all feed into an ecosystem whereby streamers of all calibers are incentivized and rewarded to engage with incomplete or hot-off-the-press games in order to provide feedback or help establish a community. Stream for long enough, and to a large enough audience, and you’ll soon be inundated with requests, if not sponsorships, to stream their game.

The reality is that indie developers know what we—as content creators—knew all along, that the majority of people visiting your channel, browsing for the games that you are playing, are there choosing whether or not to buy the game—NOT looking for a “freebie”. Viewers come to Twitch to connect over video games they’ve already purchased and loved. They want to see other people enjoying it, too. They want to connect. None of this hurts the gaming industry. And anyone who thinks it does is missing the new frontier. 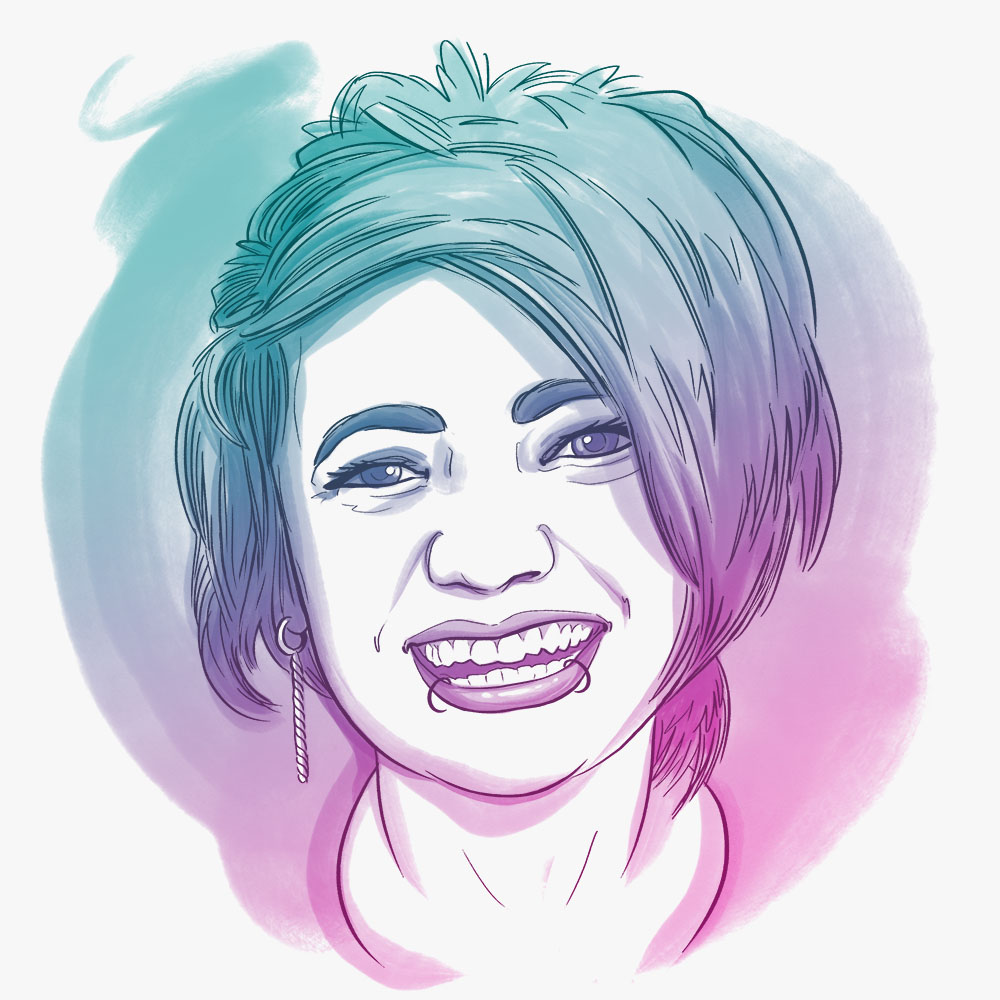