Building With Your Audience

I still have very fond memories of the games I played on my first Nintendo 64. There were some absolute masterpieces that I enjoy to this day. It’s easy to view games of the past with rose-colored glasses, remembering the iconic titles that defined one’s introduction to video games. Though often overlooked are the hundreds of games that I played but felt no personal connection with at all. The titles that were nearly unplayable or completely disconnected with their audience. The games that I rented from Blockbuster and took back the very next day.

All of those games, and essentially every game from that era, were developed in largely the same way. Dedicated teams of creators worked in relative isolation to tell stories and create experiences that they believed we wanted.

Many of the biggest companies in the gaming industry still operate nearly the same way decades later. Projects may tease a trailer or two along the way, but fundamentally their audience is not involved in the creation process at all. And thus they suffer the same pitfalls of those disconnected games from my youth. Many games are released with critical bugs, offending monetization schemes, or are just a total miss from what the market and fans desire.

A growing number of indie game studios however, are taking a completely different approach. The companies that I work with are universally changing our plan to say, let’s build our games alongside our audience. Let’s allow them to participate in the design, testing, promotion, and even ownership of the product.

But why should we build with our audience? After all, the video game industry has grown tremendously while primarily taking the antiquated “enlightened designer” approach.

Video games now exist in a world that is more connected than ever before, with an audience that is ravenous for engagement and representation. That audience also has high standards for their entertainment that can be nearly impossible for small creators to achieve alone.

Today, no art form can exist in a vacuum. Video games are dozens of art disciplines wrapped up into an interactive, immersive experience. It stands to reason they would be the space where consumers demand the most meaningful relationship with the creative process, as they often have a very intimate relationship with the final product. They want to feel that their ideas and values are portrayed in the games they play. Players view it as a privilege to be included in testing an upcoming game. They’ll review and discuss every piece of media put out by their favorite company and immediately jump into social media to discuss it.

Game studios that don’t appreciate these communities and their hunger to dialogue are wasting valuable resources. They have an army of fans ready to do playtesting, give feedback, share social media posts, and even financially support their games. Yet they cling to the thesis that their internal marketing team are the only people who know the right way to promote the product, that their quality assurance division is capable of sufficiently finding bugs despite the increasing complexity of games, or that their creative division knows exactly what experience their fans want without ever even asking.

Some of the largest and most funded game companies consider this a cost they can afford. They’ll spend countless dollars blindly iterating or even risk having whole games that are a miss. But for a studio of fifty people, or ten, or maybe just one, those resources are precious. Each member of the community is valued and each game produced may be the difference between closing down the studio or keeping the lights on.

So how do we reach these players? We meet them where they already are. Game communities and resources coalesce in various digital and physical spaces. There are dozens of platforms where gamers already meet to discuss and play. Developers building collaboratively are right in these spaces with them.

One of the most prominent tools creators and players are using to talk is Discord, but similar tools like Slack are sometimes used as well. Old fashioned companies will have a Discord but it doesn’t act like a true community center. In a community driven game Discord it’s common to have regular Q&A sessions with the team, get sneak peeks of upcoming content, and have tons of meaningful discussion. Many companies I’ve worked for will also recruit people from our Discord to join in beta testing or even help with more unusual needs like translation.

More public-facing social media is also important. From Reddit to Twitter to Telegram, different communities will group where they feel most comfortable. Twitter and Telegram may appeal to web3 gaming while Facebook is more likely to have casual mobile game groups. These people are more often excited to upvote, like, or share your content, especially if they already know you from your participation on the site.

Meeting your players in real life is also a very powerful tool that community focused indie developers leverage. While Ubisoft may spend hundreds of thousands of dollars on a spectacular display and send a dozen people out for a gaming convention, they’re just advertising. Indies are going out themselves and talking directly to the crowd. They’re seeing first hand what’s working, doing testing and market research, and in general just being a real human that their audience can connect with. Per dollar, there’s no doubt that a team involving their audience this way is getting a much better value at these events.

Community hubs will vary by game genre, country, demographic, and will often appear in multiple places at once. By being in these spaces and learning their culture, creators have unprecedented access to market research and support. A type of data that larger studios are often willing to pay an absolute premium for.

Importantly, there are also new funding options that allow for collaborative creation. Gone are the days of either needing to take countless meetings with publishers pleading for support, or resigning to self funding with what limited resources you may have.

Kickstarter, Indiegogo, and similar platforms have changed a lot in the last 10 years or so, but the crowdfunding concept is still a valid option to help promote or finance your project. Working with BumbleBear Games during our Kickstarter for Zombeez, an at-home spinoff of our arcade title Killer Queen, we were able to connect directly with the Killer Queen fans during the campaign. They made the game financially possible and helped sculpt experimental versions during development.

NFTs and other crypto assets are relatively new but also offer an exciting opportunity for community funding. Currently I work on a project called BattleFly that has built an amazing user base by doing a variety of promotion and funding involving NFTs. We are currently enabling those that own our “Founders” NFT to try out parts of the game early, get exclusive info, and participate in unique rewards. Crypto assets also often offer the potential for players to make money if the game does well, by having their assets accrue value.

These community funding methods are a huge win for both parties. Players ensure the games they care about get made, while developers get funding and a huge collaborative community that’s personally invested in their game being a success.

Many traditional game studios will dabble with some community engagement but primarily plan to continue building in the same archaic way they always have. Some will inevitably produce great games this way through sheer spending of resources and acquisition of talent. But they will never be able to match the efficiency and creativity of agile and engaged modern studios that build with their communities.

This new unprecedented sharing of resources enables even small teams to build radical and ambitious projects, all while fostering an intense sense of collaboration between creator and consumer. As our world continues to become ever more connected, it’s inevitable that games do as well. We will one day look at building in isolation as a relic of the past, and for many pioneering game developers, it already is. 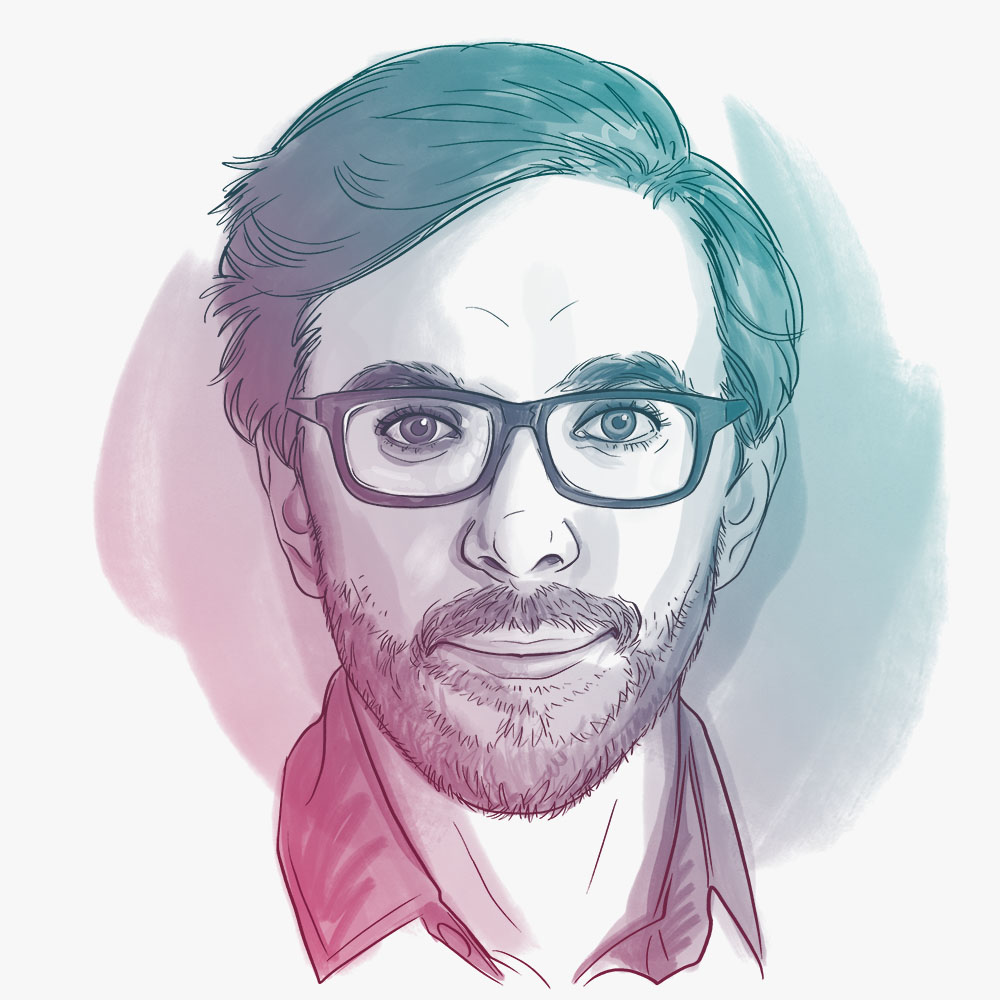